We Are Worthy: Part One 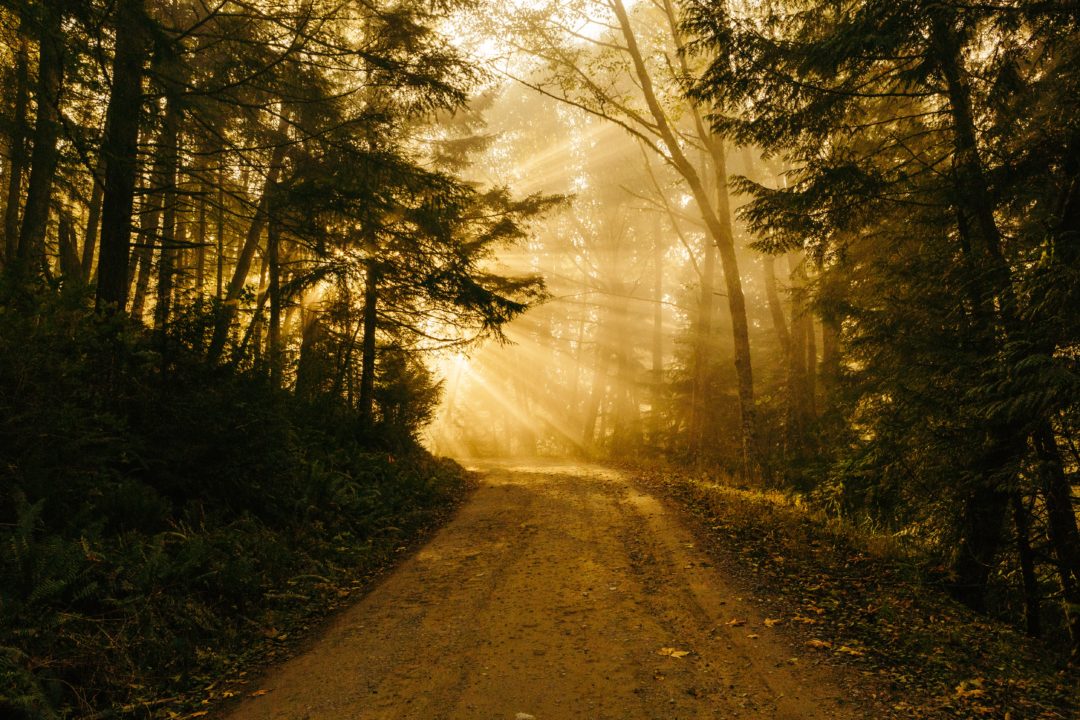 This past Mental Health Monday, I shared a video in the Facebook group where I talked about this slow realization that I’ve come to since being diagnosed. I’ll warn you at the outset that it’s going to require an open mind to see how I got to this realization, and I’ll be talking about some topics like spirituality and universal connection and influence that might not be everyone’s cup of tea. That’s okay! We are all unique people with diverse beliefs and ideas about the world and how it works. But if it does sound up your alley, I invite you to keep on reading 😊

To understand how I got to the point where I’m at, you will need some background information on the kind of person I was before cancer. Like so many of us, I struggled with self-esteem, and these problems were compounded by a previous relationship where it was reinforced that my physical attractiveness was my most important quality. I think this was unintentional on his part, he didn’t realize the impact the things he was saying and doing were having on me, and to be fair, neither did I.

I also experienced some minor bullying when I was in Grade 7 and 8. I can only remember three incidents, not enough for the teachers to notice and I doubt this person even remembers, but it really only takes a couple of comments here and there to leave a scar. It was regular adolescent garbage, making people feel bad because you want to feel better. Another girl said to me in the first week of school that she didn’t like me and thought I was annoying. I had never said a single word to her, had never interacted with her in any way; we were just walking down the hall together in silence when she said it. The fact that there was no evidence or foundation for the comment actually made it more damaging. It gave me the subconscious belief that I was an inherently annoying person that people automatically didn’t like before I even said anything to them. I think that this was one of a few pivotal moments that moved me away from the spitfire of a kid I used to be and towards the people pleasing, insecure adult I became.

I started trying to be what I thought other people would like. I became humble, quieter, I downplayed my strengths and became embarrassed about compliments. I put way too much importance on my physical appearance, which resulted in my self-worth being damaged any time I didn’t feel as though I looked the way other people wanted me to or found most attractive. I became nervous about speaking my mind, about standing up for myself, about conflict. I never rocked the boat and hated telling people no. In essence, I shrank. It was safer that way; I felt I could avoid judgement and therefore shame in that way. And if you are constantly giving everyone what you think they want and need regardless of what you want or need, then everyone will like you, and well, that’s worth it, because then they will never leave you.

I have realized now that this way of living was coming from the place where I didn’t feel as though I was worthy of love and belonging just the way I was; I needed to constantly be what I thought other people wanted in order to be worthy of their love and acceptance. But this, of course, is not accurate or conducive to a healthy life. What it is, is a recipe for very low self-worth, because you are measuring your worth by what other people think, what you think they want, and your ability to give that to them, and you cannot control the thoughts or desires of other people. When you think this way, you set yourself up for failure, because there is no such thing as “perfect”. I was setting myself up for failure because I was measuring much of my self-worth by what other people thought was perfection.

When I was diagnosed, two things happened to help me profoundly change the way I had been living my life and looking at myself. The first I talked about in a previous blog post. When you choose an integrative path like I did, there are going to be friends and family and doctors who disagree with your choices. Some people were concerned that I wasn’t finishing chemo and refusing radiation, and they were skeptical of the natural therapies I was integrating with the conventional treatments I did do (surgery, an intravenous drug called Herceptin, and hormone therapy for 10 years). As someone who hated telling people no, one of the scariest and bravest things I have ever done was telling my medical oncologist that I wasn’t finishing chemo and my radiation oncologist that I wasn’t going to do radiation. I was so nervous and scared about what they would say, not because I was worried that I would give in and not stand my ground (okay, maybe a part of me was worried about that 😝), but mostly because I was afraid that they wouldn’t like me anymore, that they would judge my decisions and that they would therefore judge me.

I think my life and the quality of the rest of that life being on the line is the only thing that would have given me the courage to stand up for myself in that way, to disagree, to rock the boat, to say “no”. And you know what? They may not have agreed, but they understood and were much more supportive than I was afraid they would be. Nobody hated me, nobody called me stupid (at least not to my face lol), the sky didn’t fall, my world didn’t end because I chose what felt right to me instead of someone else. It was okay; I was okay. I was better than okay. I left the hospital on both of those days feeling happy and more empowered and confident than I had in a long time.

I was never very religious or spiritual. My family attended a Unitarian church growing up and I still consider myself Unitarian, but if you know anything about the Unitarian church, you will know that it is the organized religion least like traditional religion. There is no one deity that all Unitarians believe in, no sacred text like the Bible or Quran. Everyone – regardless of belief system, sexual orientation, race, or religion – is welcome, and you will be likely to hear sermons about world issues, local issues, and other religions. Among many positives, what the Unitarian church did for me was give me an extremely open mind, which my parents also strongly established in both my sister and I. And so, when the Universe came knocking on my life’s door, I was willing to answer.

As a part of my healing, I started meditating to release stress mostly, because we all know how terrible chronic stress is for our physical health and man does a lot of that get dumped on you when you are diagnosed with cancer. This opened the door to the Universe for me, just a crack. It’s funny though, when you start putting an energy out into the world, you start attracting that same energy back. That little crack soon widened.

I joined A LOT of wellness mailing lists, mostly about natural health and healing. I started finding emails in my inbox from spiritual masters and meditation gurus. That led me to start reading some books about spirituality and the Universe, and when I started thinking about building Solis, I found myself put in the path of just the right person to help me. I began noticing these synchronicities, these “coincidences”, and I started to think, “Maybe there is a greater power out there, I just haven’t been communicating with it.”

What really reinforced this idea of Universal connection and influence for me was reflecting on my time post-diagnosis and the absolute deluge of positive lessons and changes I was noticing in myself. I started writing down these lessons when they would come to me, and I now have a very lengthy list. It started to occur to me that maybe part of the reason I got cancer, the spiritual side of the confluence of factors, was that there were lessons I needed to learn and changes I needed to make in order to discover my purpose on this planet and live the life I was meant to live, the life that would bring the most happiness and fulfilment to myself and others.

Some may be scoffing at this or even getting indignant on my behalf because it might sound like I’m blaming my diagnosis on me not being able to make these changes or learn these things without the crisis of cancer. It is easier for sure to write off illness as just being unluckily dealt a bad hand, and part of it is for sure; but that’s not the whole picture, at least not for me. For me, I don’t believe it was just bad luck; I was meant for this. I was stuck. I was stuck in old patterns of thinking, in old insecurities, in old ideas of who and what I should be and do. I needed to learn, I needed to grow, and the Universe recognized that I wasn’t going to do it on my own.

Next week, I will get into one of the most astonishing moments I have had along this path and share the profound changes in me that it has led to. It’s like a chain reaction: one moment of realization leads to another, and another, and those lead to changes and more changes, until one day you find yourself a very different person than you were just a year before. I know some of what I have talked about here is a little “woo woo” and I probably lost some people along the way, so if you made it this far, thank you so very much for sticking with me. This post is my most vulnerable and contains some of the most personal lessons I have learned, so I appreciate your support.

This is getting long enough, so I will continue in part two!