You are not a weed 🌼 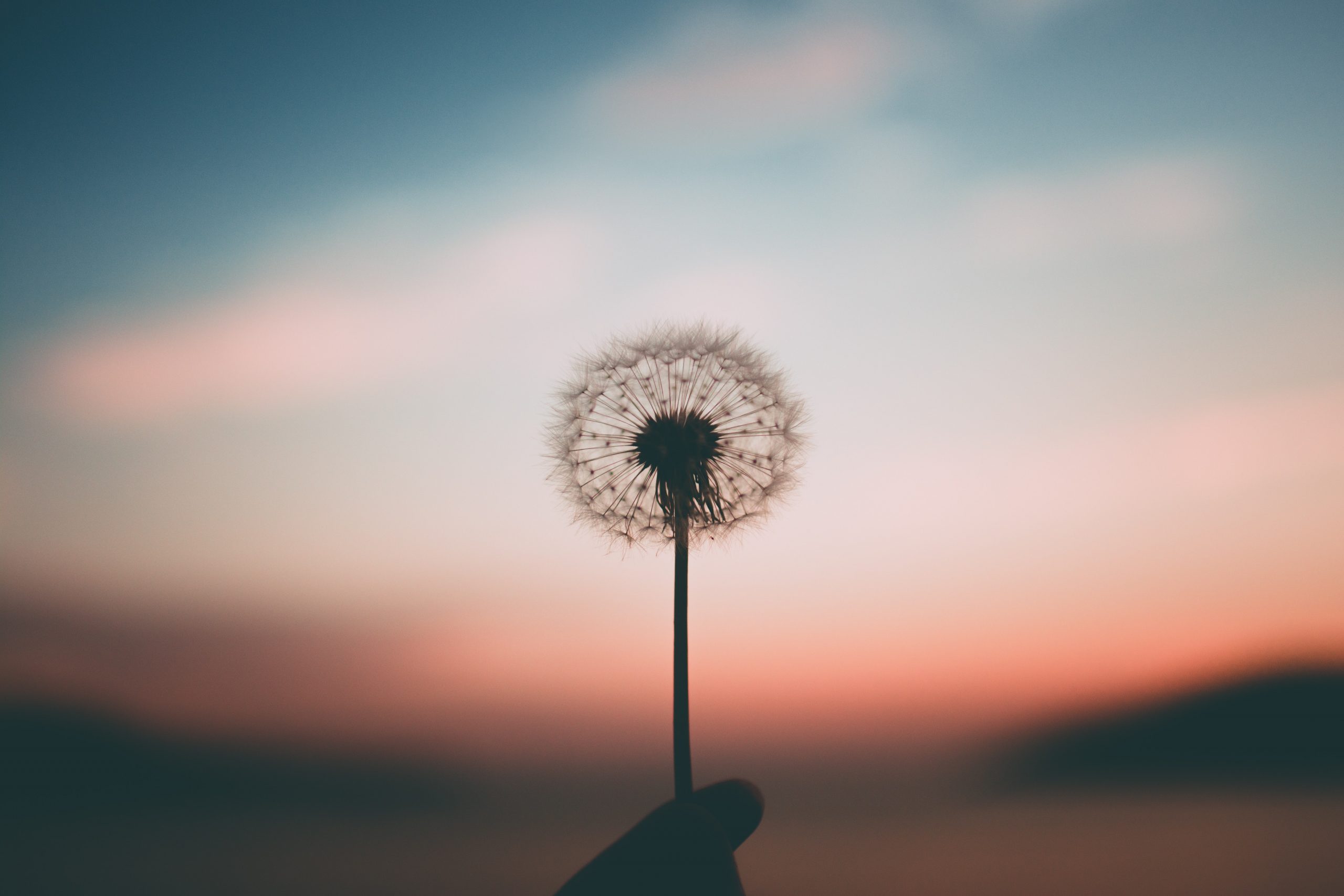 Nothing separates a weed from a rose other than one person’s opinion of it. But even with this opinion, a dandelion is still a flower, and it doesn’t concern itself with changing to fit whatever characteristics we think a flower should have. It just lives its life, happily.

All the people pleasers, raise your hand; mine is just as high as yours is, trust me. Or at least it used to be. It has inched down a bit since my diagnosis, and I’m working on getting it down even further, but in the before-times I was the textbook definition. Hell, I almost got married because I was afraid of what other people would think about me if I called it off. And I think this is a characteristic that a lot of cancer patients have. It’s part of what contributes to the development of the disease: putting other people’s needs first and telling yourself you will look after your own “soon”, pushing yourself way further than you should to meet that deadline, forgoing sleep to finish your kid’s project for them, bending over backwards to meet other people’s expectations. This leads to one place: exhaustion, burnout, unhappiness; and how can anyone be healthy when they are in that place?

I was so far down that road. For me, I think it stemmed from a few experiences when I was younger, ultimately boiling down to the belief that as long as I made sure everyone was happy, no one else would ever leave me and everyone would always accept me. When cancer came knocking and I made my decision to take an integrative route, it forced me to confront those beliefs and the fears that formed their foundation. And then, I got to shaking them.

Confronting them wasn’t a conscious choice; I didn’t even know that I had these beliefs. It’s only from this side, looking back over the path that I’ve taken, that I can recognize what exactly I had been choosing to believe about myself and others’ opinions and how things have started to shift as one result of this crazy journey.

Choosing the integrative route meant not accepting what others thought I should do, and it meant believing in myself and what my gut was telling me instead. When cancer happens, we get swept up in this current of appointments and recommendations and statistics and percentages, and it’s so confusing and so scary. A doctor tells you that you have this percent when it comes to risk of recurrence and that this treatment will reduce it by this much and, the worst one you hope you never have to hear, you likely only have this long to live. And then your coworker chimes in, and your cousin’s best friend’s aunt, and your neighbour down the street, that they know someone who did this, this, and this and they were fine! It’s a lot to wade through, and that’s where your gut and your feelings come in.

What it comes down to is that it doesn’t ultimately matter what anyone tells you. You should never give up because a doctor told you you only have X number of months or years to live. And their opinions and advice and those of your loved ones can help you make decisions, but these are choices that are yours and yours alone, and the last thing you should do is make them based on fear over what someone will think or say about you, how they might judge you or what complaints they may make about you behind your back. I know it sounds crazy that someone might possibly do that, make those huge decisions based on a fear like that, but I can tell you that it happens, because I almost did. Even though every cell in my body was screaming at me that finishing chemo and doing radiation was not the right thing for me, I almost said yes because I was afraid my oncologists wouldn’t like me as much and would be unhappy with me.

Initially, the fear I felt around this decision was that I didn’t want it to come back and I was afraid that if I didn’t do full conventional treatment that it would. However, as I learned more about my personal case and sat with the choices, the foundation of that fear changed. Once I realized that now it was mostly because it had been my lifelong mission to please everyone and I was afraid of what others would think, I was finally able to see that I was doing myself a huge disservice, and that as scary as it was, I had to put myself and what I was feeling first, for once.

The gifts of cancer. They are impossible to see at the beginning, clouded as they are behind a thick fog of confusion and fear and anger and disbelief. But give it enough time, and they start emerge from the mist like a reassuring lighthouse, guiding you back to shore.

This was one of the first lighthouses of many to appear in my life. I stopped trying to please everyone, because I had to. The treatment choices I made meant that I would be disappointing doctors and loved ones who strongly believed I should do something different. Disappointing people in this way was something that TERRIFIED me all my life, and still does, but that was another gift from cancer: it forced me to at least try to get over my habit of being a people pleaser, to put myself and my beliefs and feelings FIRST, above anyone else’s. It was something brand new to me, and it was something I would have taken eons to attempt on my own, if at all. No one likes to look at their demons. I could have gone the rest of my life turning a blind ear to my intuition and telling myself, “It’s okay, they really are right; this party, this job, this relationship, this *fill in the blank* is going to be great!”, even when I would know it to be the opposite.

You aren’t a statistic, none of us are, and no one gets to tell you when you are going to die or dictate how you are going to get well. It is your life and you are in the driver’s seat. Whether you choose a conventional, natural, or integrative approach is entirely up to you, and all of them are entirely the right choice as long as whichever one you choose feels that way to YOU.

I was definitely viewed as a difficult patient by some, something problematic to be dealt with, like a weed, a dandelion. But to others, myself and my family, I was a strong woman standing up for herself, for her health, for what she felt was right, like that same dandelion living its life regardless of what people think of it. No one is inherently good or inherently bad. It’s other people’s own thoughts, opinions, or feelings that cause them to see you in a certain way; SEEING is the key here, because that’s all it is: simply a view, and not a fact about who you are. It took me a long time to realize this, but I have discovered that I am still the same awesome, amazing, strong, beautiful person that I know myself to be regardless of what someone else thinks.

It’s far from easy; this is still something I struggle with. But without cancer, I would have gone on accepting that I was a weed, when in reality, I am a beautiful, unique, persevering flower, worthy of being in the garden of life just the way I am; and you are too.