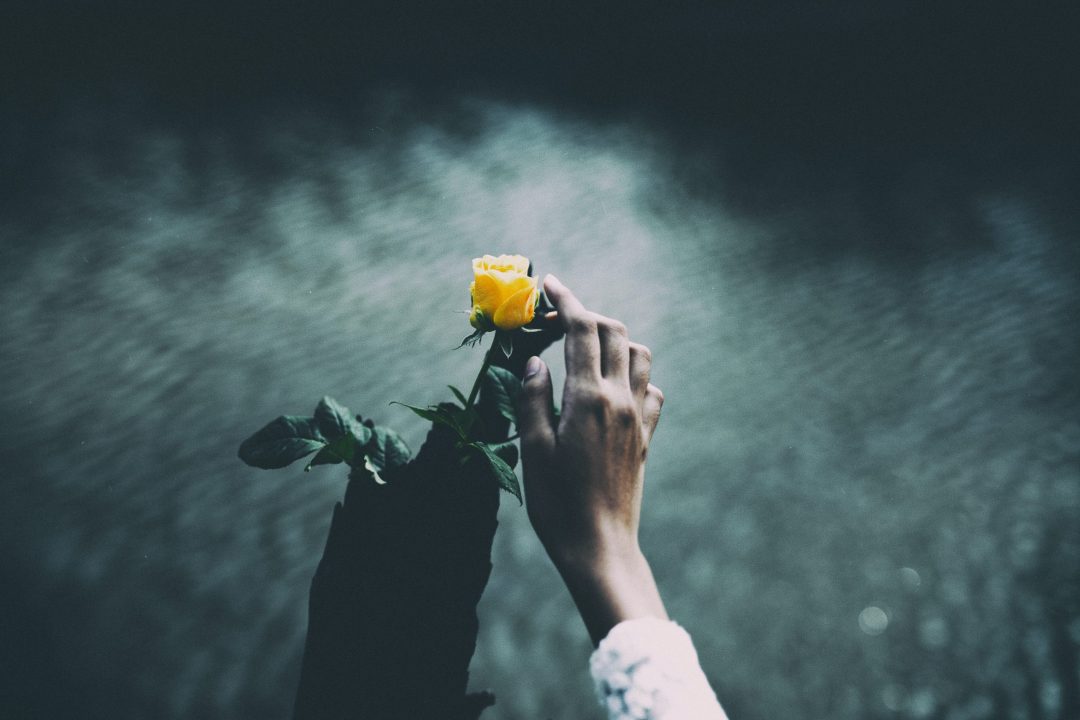 Loss seems to come hand in hand with cancer. We lose a lot personally – our hair, pieces of our physical body, our life before, who we were before – but of course, we also lose people.

When I was diagnosed, I was lucky to discover a lot of support organisations. I attended a weekly support group at a centre here in Hamilton, and I also attended retreats and one amazing rock climbing trip with two other organisations that support young cancer survivors. It was amazing. I had a lot of support from family and friends, but I didn’t know anyone else my age going through what I was tackling. At a time where I felt pretty alone in what I was experiencing, these groups dropped a community of other people right into my life, people who just got it without explanation or justification.

It was a wonderful feeling, making all of these new friends, but it hit me one day towards the end of that first year why I was meeting all of these people and what that meant: we were meeting because we had all had or still had cancer, and that meant I was likely going to lose a disproportionate number of those people than other friend groups our age. Shit.

When it first happened, my initial instinct was to try to brush it off, to tell myself that I knew this was coming, that it was inevitable. That was certainly easier emotionally, but hadn’t I been spending all this time working on my mental and emotional health and healing traumas? Digging them out from the hiding places I had squirreled them away in so they could be cared for instead of ignored? The importance of my own emotional healing was one aspect of the shift that occurred in how I approached these losses, but the other was the respect, love, and connection I have for and with those that I’ve lost.

To push the feelings of grief and sadness down is to diminish the memory of the person we have lost. Instead, by taking the time and care to say goodbye properly, we show our love for them, we remember them, and we honour them by honouring how their passing makes us feel. Express the pain, let the tears fall, feel the sadness, acknowledge the loss, because these are all beautiful proof that they were here, that their lives mattered, that they made a difference, and that they will always be present in our hearts and memories. They will never truly be gone while you still love them and hold them dear.

The amazing women from that original weekly support group are incredibly special to me. We were there for each other in the most important ways when it was most needed by all of us. There is something astonishingly special and irrevocable about a connection like that. You can imagine then how hard it hit us all when we lost two people in close succession to one other this past spring. And because of COVID, we were unable to visit them in the hospital and say goodbye before their passing. We were also unable to attend the memorial in one case and were unable to have a ceremony at the time in the case of the other. At first, that old voice appeared in my head, trying to convince me that it was better this way while it attempted to sneak off with my feelings of grief so that I wouldn’t have to feel or deal with them. But I know better now than to listen to it.

Honouring the ritual of saying goodbye is just so important, even if it’s not in the way that you usually would or if it doesn’t go according to plan. I met a fellow survivor at the park to remember our friends and say goodbye, and man oh man did it not go according to plan! There were people arguing over a sea doo blocking the boat launch when we arrived. Some very friendly guitar-playing seniors decided to serenade us and give us their life’s history, delaying our plans. And by the time we were able to start the planned ceremony, that is exactly the moment that a thunderstorm decided to break. We were soaked to the bone and my friend sacrificed a sandal in the process, but we kept going. It was something we needed to do; I didn’t even realize how much at the time.

The week following that, I was extremely anxious. I think that a part of me was still holding back, trying to protect me from feeling everything that was going on in my heart. But a few days later, after some very kind words from yet another survivor and reflection on my time spent in the park remembering and honouring them, the floodgates opened and I cried, well and truly ugly cried until there were no more tears. A weight lifted. It was in properly saying goodbye that I was able to express those emotions, and expressing those emotions was the key to releasing their weight. Not forgetting the reasons for them or erasing the feelings themselves or their significance, but taking a little of the struggle out of them, enough to move forward out of the darkness and back into the light.

Even if you don’t want to go there, even though it is sad and hard and scary, there is such a benefit to taking that time to say goodbye. It stirs up so many emotions for cancer survivors when someone has a relapse and you can’t help thinking that it might be you next. But that is all the more reason that both you and the one you have lost need and deserve a quiet moment to love, honour, remember, and bid farewell.

If you have an established goodbye ritual, wonderful 🙂 If you could use some suggestions for how to create a ritual of your own, check out my Mental Health Monday vlog on the importance of rituals and routines. Skip to about 7 minutes in for the discussion of goodbye rituals.

There is no right or wrong way to say goodbye, and even the best laid plans don’t run smoothly (clearly evidenced by our experience in the park lol), so how you choose to say goodbye doesn’t matter so much as just choosing to. You will absolutely be grateful that you did.

← Reflections On My 4-Year Cancerversary Circulating Tumour Cell Tests as a Way to Monitor for Disease Progression, Recurrence, and/or Response to Treatment Protocols →