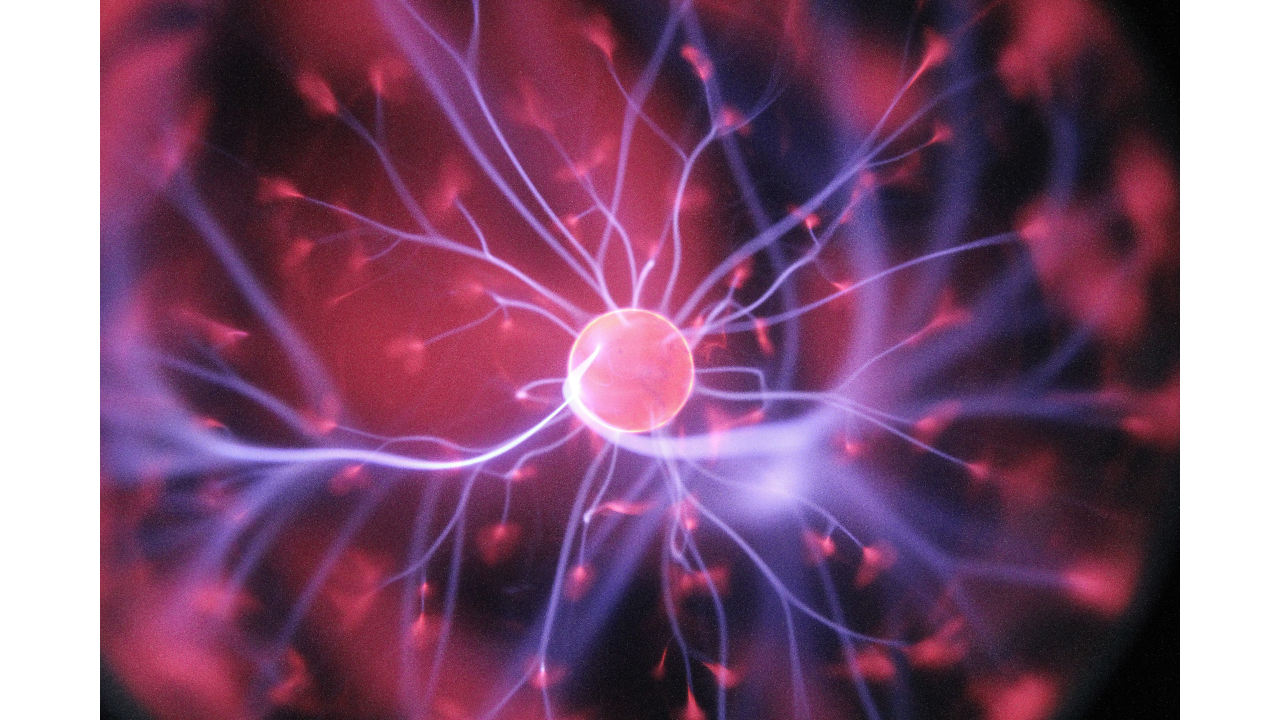 I’ve been watching some of The Anti-Cancer Revolution this week, and one of the doctors reminded me of Insulin Potentiation Therapy, a way of delivering conventional chemotherapy drugs that seems to reduce the overall toxicity of these drugs while still remaining effective at killing cancer cells. It is a controversial treatment because, although approved chemo drugs are being used, they are being used “off-label”, meaning not according to the dosing instructions given. It is also contentious because there haven’t been studies done to compare the low-dose chemo used in IPT with the conventional high doses of the same drugs. However, it cannot be denied that IPT works for many patients and that across the board they report far fewer side effects and a much better quality of life. There are also an increasing number of doctors and clinics around the world offering IPT, which also suggests that this therapy offers a real solution to the biggest problem with chemo, its toxic effects1.

What is IPT and How Does it Work?

The effectiveness of IPT, or Insulin Potentiation Therapy, comes down to the effects of insulin on cells and the ability of a cell to make energy. Healthy cells can create 38 ATPs from one molecule of oxygen and one molecule of glucose, whereas cancer cells use anaerobic respiration (they do not use oxygen effectively to create energy) and can only make 2 ATPs from a molecule of glucose in the absence of oxygen. This means, therefore, that cancer cells require much more glucose to make energy than healthy cells do2. Insulin is required by cells to absorb glucose, it’s like the key that opens the lock so to speak, and so cancer cells have worked around their huge glucose needs by increasing the number of insulin receptors that they have on their cell membranes. This allows them to uptake glucose in much larger quantities than healthy cells2.

For maximum effectiveness, a patient is instructed not to eat before they come in for treatment in order to lower their blood sugar and starve cancer cells. This makes these cells more desperate for glucose and therefore more sensitive to insulin. Since our healthy cells have evolved to go through periods of fasting (our ancestors often had to fast when food was scarce), this only has a significant impact on the cancer cells. IPT is then given, which involves administering an appropriate amount of insulin based on the patient, followed by a low-dose of chemo. The patient then eats something which brings the process to an end and returns the body to normal insulin production3.

By administering insulin with the drugs, IPT makes use of the increased insulin receptors on a cancer cell in two main ways. First, cells are made more permeable by the increased number of “openings” that the receptors present, which results in a higher concentration of chemo within the cancer cells1. It is as if the cancer cells are instructed by the insulin to open their doors, and then this allows chemotherapeutic agents to more effectively permeate the cells’ membranes. Usually, the amount of chemo administered is 5-10% of that administered in conventional chemotherapy, and much of this is absorbed by cancer cells and not by healthy cells2. This is explained by Dr. Thomas Lodi, MD: “The objective is to get cancer cells to open up so they consume the drugs which are deadly to them. […] Why is the goal to have the cancer cells open up? Because insulin receptors are more concentrated in cancer cells and we know they will eat first before regular healthy cells”3.

Second, insulin affects the metabolism inside of a cancer cell and results in more cells being in something called the synthesis phase, where DNA is being replicated to produce daughter cells. Cancer cells in this phase are highly sensitive to chemo agents because they are very active during this phase1, which is the characteristic of cancer cells that chemo agents target: rapid reproduction and activity. This is also why chemo has side effects such as nausea, mouth sores, and digestive issues, because the epithelial cells that line our stomachs, mouths and intestines also replicate rapidly and are therefore targeted. It’s why mouths heal so quickly and we have a new intestinal lining every 2-3 weeks! This is another way that IPT makes cancer cells more sensitive to chemotherapeutic agents and can therefore use a lower dose of these drugs effectively.

Why is IPT More Beneficial to a Patient’s Overall Health and Quality of Life than Conventional Chemotherapy?

In the ways outlined above, IPT targets cancer cells effectively while having much less of an impact on healthy cells. The high numbers of insulin receptors on cancer cells allow the insulin and chemo drugs to pick them out from the healthy cells. This is why patients report far fewer toxic side effects, because their healthy cells are not absorbing high levels of the chemo agents and as a result are not being damaged nearly as much as they would be with high-dose conventional chemotherapy. One study reported that, “Treatment is very well tolerated by the patients. During the treatment no significant side effects were observed, and no lethal cases occurred. […] Despite the advanced stage of disease in patients treated by us, the treatment is well tolerated without any serious side effects. Quality of life after the second IPTLD application is significantly improved […]”1.

Additionally, because of the fewer incidents of side effects and the lower toxicity to the body in general, treatment can be given more frequently than high-dose chemotherapy. As “[…] prolonged intervals between the applications of the chemotherapeutics are factors which contribute to chemoresistance”2, being able to leave only a short period of time between treatments gives cancer cells less time to become resistant to the drugs being used and maintains their potency for longer.

What Does the Research Say?

Unfortunately, like many alternative treatments, IPT research has not happened on a large scale yet. The most well-known study that confirmed the effects of IPT was published in the European Journal of Cancer and Clinical Oncology way back in the 1980’s. They used lines of human breast cancer cells for their study and found that insulin activates and modifies metabolic pathways in these cells and that it increased the cytotoxic effect of methotrexate up to 10,000x in vitro4. They did not find that it was due to membrane permeability or more cells being in S phase like the other study I referenced suggested, but it did show that IPT works. What this suggests is that, even though doctors and researchers don’t yet agree on why it works, there is a lot of promise when it comes to IPT as a potential way to reduce the cytotoxic effects of chemo on healthy cells while still being effective at killing cancer cells. This has been the biggest problem with conventional chemo, with patients often unable to complete the treatment or their immune systems and blood counts being so compromised that they develop serious complications. The preliminary results of the studies that have been done give a lot of hope and expectations for future serious research on the potential widespread use of IPT1.

If this therapy feels compelling to you, there are a number of clinics in North America and all over the world that offer it and from whom you can receive more information. Depending on where you live, you may need to travel to receive this treatment, as it is not available mainstream. There are clinics in both Canada and the US who administer it, so it will just take a bit of looking to find the closest one to you.