“I Remember When…” Series: The Wound 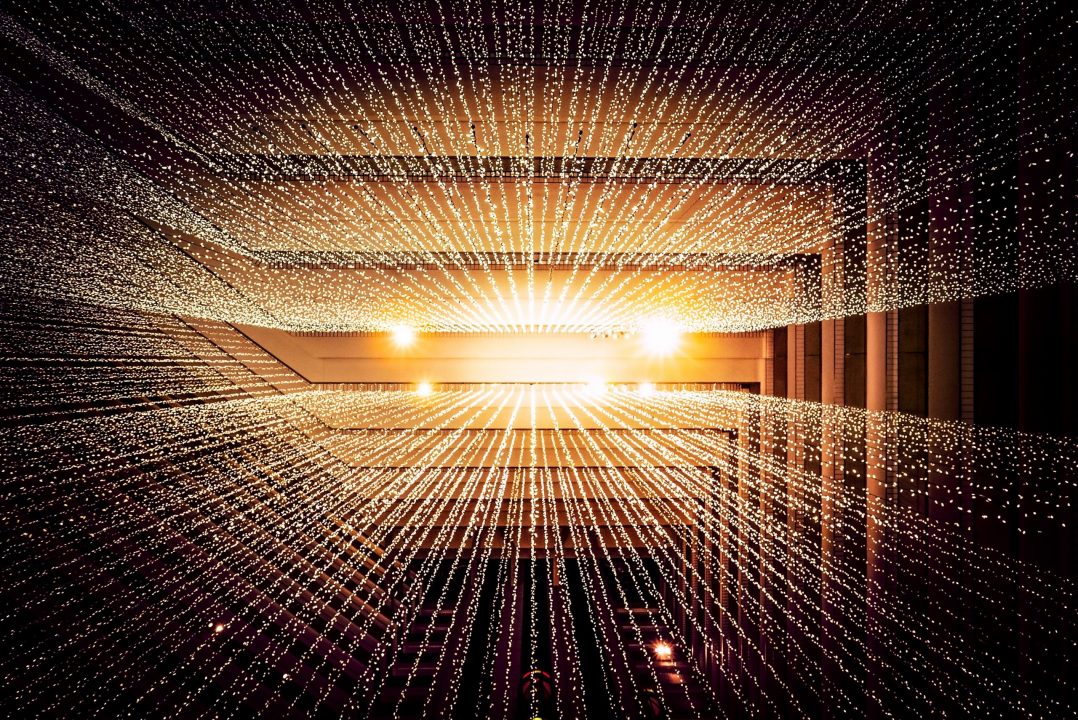 I remember when…I was first diagnosed.

I remember how terrified yet numb I felt. It’s such an odd emotional place to be in; odd, and no fun at all. I had no idea what to expect, and it was all I could do to follow their instructions and get to my car, get to the surgeon’s office to book my surgery, and get home. It was a blur. It still is.

Little kindnesses stick out to me. They are as clear as if they happened yesterday. The nurse navigator, so kind and patient. The receptionist at the office with her reassurances that I would be okay. But most clear is the young man, about my age, at the parking payment machine who took one look at my face and, with sympathy filling his eyes even though he didn’t know what was causing the pain in mine, silently gestured for me to go first.

I have always wished, as I’m sure many do, that I could go back to that day and sit with and talk to myself. There is so much that I would want to tell her, so much comfort that I would offer. I was thinking about this recently, and instead of the usual feelings of, “Wouldn’t it be nice if that was possible?”, I felt something entirely different. I felt as though maybe that wouldn’t be the best thing after all.

The pain and the fear and the unknowns of cancer, these are what bring us the most discomfort throughout a cancer experience. And like a straggling party guest that refuses to leave even though it’s 3 am and everyone else is gone, they stick around long after the physical evidence of cancer has been healed. But, while thinking about what it would be like if I could go back and speak to myself the day I was diagnosed, I found that it was these big baddies of cancer that were making me think twice.

I realized that for me and in my life, the pain and the fear and the unknowns are an important part of the process, because it is in their fertile soil that we grow and evolve and change. Without the prospect of potential death, the possibility of it all being taken away too soon, I wouldn’t have developed the appreciation for life that I now have, or the gratitude I feel every day, or the motivation to go after my dreams, or the insight into myself and who I want to be that I’ve gained. I wouldn’t have learned my true strength and ability and gifts and purpose if I hadn’t been challenged in the ways that I was or stood and bravely faced them in the way that I did, despite the pain and fear and unknowns. I wouldn’t have learned how to face whatever challenges life throws at me next, because you know there are always more coming.

On day one, if I had known how it would all work out, I would have missed the journey to get there.

My absolute favourite Rumi quote is, “The wound is the place where the Light enters you”, and I could not understand what he meant more than I do after cancer. So much of who I am today was brought to the forefront because of cancer. So much of what I have in my life I developed and pursued because of the motivation cancer gave me from the fear of getting to the end of my life without ever having tried. Just like life, cancer can’t have positives without the negatives. You can’t heal without first being wounded.

So now, if I was to go back to the day I was diagnosed and sit down with myself in that little office at the hospital, I wouldn’t spoil the story. Instead, what I would say is that I am about to go on the most incredible journey that yes, is going to include a lot of pain and fear and uncertainty, but that is also going to bring with it the most incredible things as well, things as intangible and unexplainable in that moment as the mysteries of the Universe. Some things just can’t be skipped over or relayed, we have to walk through them.

If you’re standing at the starting line, I want to tell you that you are about to embark on an incredible path. It will be difficult, and at times, all you will want to do is quit, but keep your head up and your eyes open and you will start to see the glimmer of something more, something beyond the chaos of fear and anxiety and confusion. Put one foot in front of the other, and with time, the destination will emerge through the fog, and it will have so been worth the journey. In fact, the destination will have been impossible without it.

← Fear-less: Part Two What is the meaning of this life? →