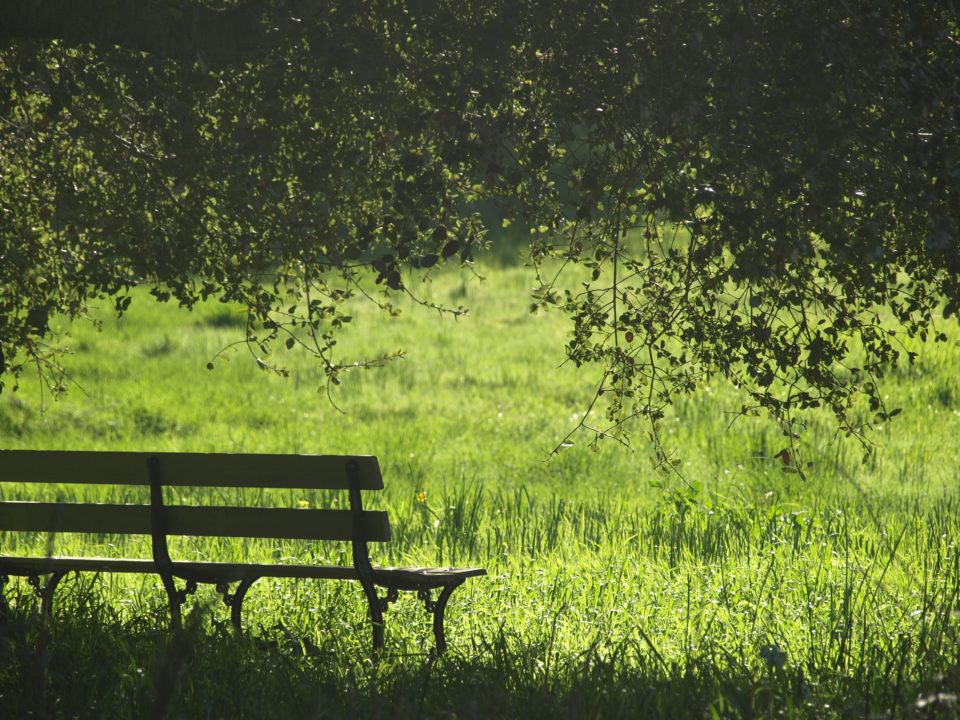 This past holiday weekend, I had the wonderful opportunity to spend it at a friend’s cottage in Quebec. This cottage doesn’t get a cell signal and they don’t have wifi. It was a blissful break from the world, and it got me thinking about the importance of taking these breaks.

Have you ever felt like your brain is itchy? Like it’s buzzing inside your skull? Like if you could somehow open up your head, it would jump out and start bouncing off the walls?

Man, do I know that feeling well. I have this tendency to take things on. I’ve gotten a lot better at picking and choosing, at saying no to the things that I don’t really want to do (but used to say yes to because I’m a people pleaser) and only saying yes to the things I really want or feel called to do. When I take things on, it is also a habit of mine to throw myself in, as much of myself as I have to offer, sometimes more. My brain is taken up entirely with thinking about my projects or the work I’m doing or the work I’m editing for someone else, and then it starts to get itchy.

I know it’s coming because it’s usually preceded by a reduction in my patience, something I usually have in abundance. Things that I can usually handle with calm instead throw me into a cloud of irritation. I scowl, I sigh, I get snippy. Around this point, I usually take a deep breath, sit back from whatever I’m doing, and rub my head, like I’m trying to sooth my brain or hold it in one place, because it is also around this point that I notice the itchy, restlessness of it. When I notice this feeling, I know that it is time to take a break or be done for the day.

Knowing how to recognize that you have run up against your limit is one thing, acting on that recognition is something else entirely. We have gotten to a point in our culture where we feel like stopping, event just slowing down, is a bad thing. We are afraid we will be viewed as lazy or not doing our part or that people will think we aren’t reliable. Self-care has fallen to the very bottom of our to-do lists, if not off the page entirely, and I don’t think that it is a coincidence that this also coincides with an increase today in things like autoimmune disorders, mental health issues, and cancer. We are literally working ourselves to death.

Our ancestors had it right; their biggest to-do’s for the day were finding or growing food, taking care of animals, helping their neighbour build something, walking to a market to sell something, and coming home to spend time with their families at a decent hour. Their days were based on helping each other in concrete ways to live and grow and thrive. They weren’t concerned about deadlines or meetings or bosses breathing down their necks, and they certainly knew when to stop working for the day. In short, their stress was much different and less chronic than today, and their health reaped the benefits.

It has taken me until now, until cancer, to actually act on the recognition that my brain and my body are telling me I’ve had enough. I know all too well the anxiety that starts to creep in when we know we should stop working but feel like we can’t. This has been amplified since my cancer diagnosis because of what I’ve learned about stress and how bad it is for our physical health. It takes a toll, and over time it takes a big one. So, I’ve tried to get much better at actually listening to that feeling and taking heed of its message: that I need to take a break.

I was reading a book called The Diamond Cutter recently. The author was the first American to successfully complete the 20 years of training and education required to earn the ancient degree of geshe, or master of Buddhist learning, before returning to the states to work at what has now become one of the largest diamond companies in the world. This executive, for whom work days were often long and arduous, always took one day off from work during the work week and suggests everyone do the same. This didn’t include weekends, and I’m sure most other executives would balk at this idea, most of them likely working six or even seven days a week versus the four that he suggests. But his reasoning is that he would come back to work refreshed, renewed, and often with his best ideas having sprung into life during that day. He also suggests taking a full week or two off a couple of times a year to go into the woods or to a lake, somewhere in nature away from everyone, leaving your phone off, not venturing into town, and taking the time to meditate, reflect, and reconnect to yourself. This is also a time when some of his best ideas would come to him, and eventually his boss continued to pay him on his day off each week and during these longer breaks because he was able to come back and help the company advance in wonderful ways after them. The value of these breaks was recognized by them both. This book is beloved by executives, and there are pages and pages of success stories to show his suggestions really work for people, and I have to say that I agree.

If someone with that much to do and that much pressure at work can find time to take regular breaks and find deeply positive value in them, I can too. Sometimes that break is a walk or a run, a sauna, making a meal and watching some Netflix, turning off the computer and putting it away for the night, or escaping everything entirely at a cottage or camping. Whatever form the break takes and however long it lasts, what I have found is that I return to my work with renewed happiness, enthusiasm, better ideas, and much more patience. An itch-less brain is a brain that can function much more effectively and much more happily too.

So, allow yourself to take those breaks. Get better at looking out for the itch and then soothing it. Know that the world won’t fall apart because you step back for a little while (or a long while), that it and everyone in it will still be there when you come back, and that you will likely be far more able to step back into your role in that world. The pressure must be released regularly, or something will pop. If you need it, this is permission granted to slow down, take a breath, and focus on you for 30 minutes, the night, or the week. When you are feeling that stress and overwhelm building, it is the best thing you can do for yourself and those around you.